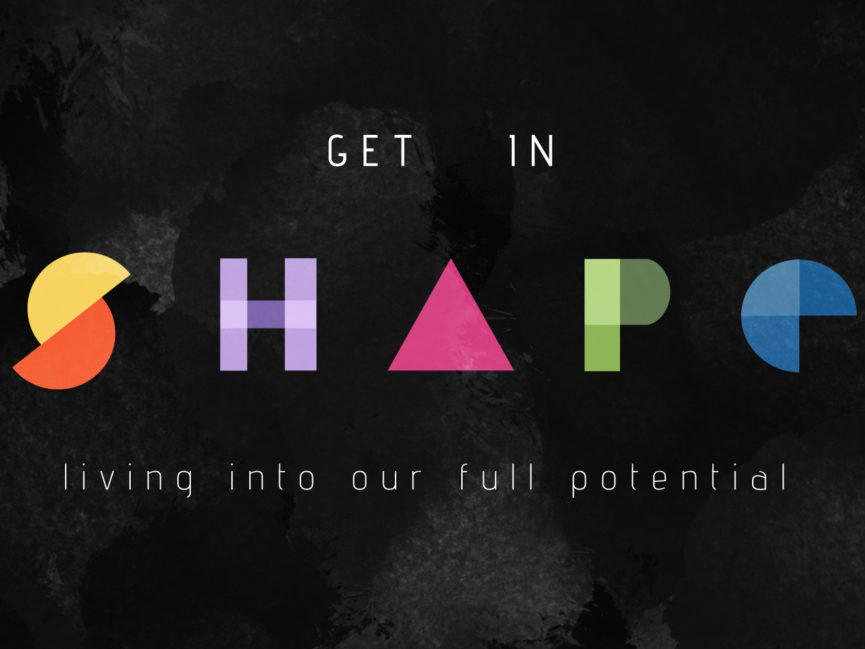 Part of getting in SHAPE is building muscle. One step in a gym and the barbells, rack weights and nautilus machines make it clear people are there to tone and build muscle. But the more you look around, it seems some have it and some don’t. It’s almost like some people tapped into a secret about how to develop strong muscle, while others are still searching for the answer.
People often feel that way about Christians. We’ve “got something” they don’t. And to a degree, that’s true. Because for everyone who believes in Jesus and who calls Him Savior, those people are given spiritual “muscle” that should be used and developed — in the form of “gifts.” While many people — believers and unbelievers alike — are naturally skilled in many ways, spiritual gifts are given only to those who have given their heart and life to Jesus. And they’re meant to be used!

Why? Because another truth about muscle is this: if you don’t use it, you lose the use of it. Following his 8th knee surgery, my dad went to rehab. The difference in his quadricep muscles was painfully obvious. Why? Because he couldn’t use his injured leg in the same way as his good leg. When the muscle goes unused, it atrophies. It doesn’t disappear, and it’s not absent from the body, but it isn’t useful when it isn’t used.
If we want to get our body, and the larger body of God’s church, in SHAPE, it’s time we use the muscles we’ve been given to make the body stronger.